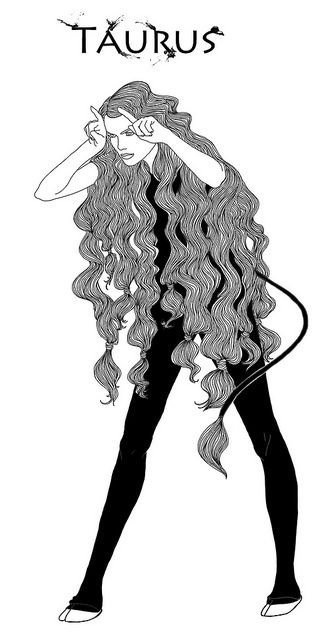 It takes a village to raise a child. And it takes a village to sustain a marriage. Because it’s fucking hard in these crazy times. The Dutch statistics regarding this topic is not a happy place to be. Things are out of wack to say the least. Dozens and dozens of marriages end in court, bickering over money, unmet expectations, the loss of a future together, and the disappointment that comes with it.

I’m not even mentioning the children that get caught in warfare. And the ghastly media exposure that comes with it. Too many social service employees who are supposed to take the child’s welfare into their arms and make that their number one priority use a broken family as a movie scene to recreate the story of their own childhood. To get “even”. Who benefits from that?

Change and resistance go hand in hand. Over the last 100 years, things have changed rapidly in our country. No matter what feminists say, no matter how hard they slam their fist into an invisible wall – including me, because I’m fucking impatient at times – the speed of the change is dazzling. Just a few generations ago a woman was supposed to do what she was supposed to do – be a mom, a good spouse and a diligent housewife. End of ‘story’.

And some of us can’t take the speed of the change, due to all kinds of personal reasons. They were raised with the notion that love is forever, marriage is forever, a relationship is forever – and it’s not. It can last a life time, but more and more often it doesn’t. Dealing with multiple disillusions in one lifetime can be fucking hard. ‘My parents pulled it off, why can’t I?’ A woman is no longer a constant in the equation, she is an unpredictable X-factor.

And yes, she can. There is no law that prohibits of forbids her to do what she wants. And ignore (age old) expectations.

Hillary just slammed her fist into a ceiling that already had 18 million cracks in them. It won’t be long before the sharp splinters will hail us into the 21st century. Regardless how the elections turn out – she did it, she made it happen, by grinding through a frozen wall, punch by punch, millimeter by millimeter, until she got out of the invisible prison of expectations (and the false allegations that go with it) around every woman in Western society.

And, again, not everyone can take it (yet). Women in charge of their belly, their brain and their bed. But this is inevitable.

History will be written and rewritten and women will be back in business like never before. Do you find yourself foaming around the edges of your angry yapper looking at a woman who breaks through age old barriers? Go see someone. And talk about it. The angry clouds in your mind are age old conditioning. Get rid of the bad weather. It’s time. Do not increase the pressure on women because of the inevitable changes in society you can’t handle.

Give us a break, alright?

Don’t seek for ‘solutions’ outside your private life because of debates with your loved ones that don’t end as planned. With the chip of the alpha male’s God given privilege to always be right on your shoulder. By all means, that book was written 2000 years ago. These days are simply over. This is a given every man will have to learn to live with. Women are no longer puppets that can be pulled by invisible strings. Or band aids for shattered narcissistic ego’s.

Women are in charge of their own lives, she has (or could have) her own money, she owns her own sexuality and she rules over her own curriculum vitae. God knows I rule over it like a country. Because all too often, I am treated like a crooked kingdom that is supposed to be wiped off the map by little misogynists I apparently intimidate by my sovereignty.

A woman can start a family on her own. Women can build their own empire and leave behind their own legacy. So dear alpha males, snap out of “it”. Give your woman a cup of coffee every morning. You don’t need to walk through walls to please her. Timing is everything. Make sure the scent of freshly grounded coffee beans reach her nostrils when she opens her eyes. God knows the world would be a much better place if all women would have their goddamn coffee on time.